The Long Wait is Over

After the Apple Watch was introduced in the Spring of 2015, I wrote a short post entitled “Which Watch.” Twenty months later, I finally purchased one. I did get the Space Gray 42mm aluminum with black fluoroelastomer sport band. Since I waited so long, I had a choice between the Series 1 and Series 2. Target made my choice easier due to a Black Friday discount on the Series 1.

I was originally planning on making this an unboxing photo essay, but it’s now been almost a year, so what’s the point? The introduction of the Series 3 has prompted me to come back to this draft post and wrap it up, finally!

I did have an Apple Watch prior to the introduction of what the tech community is now calling “series 0,” however. 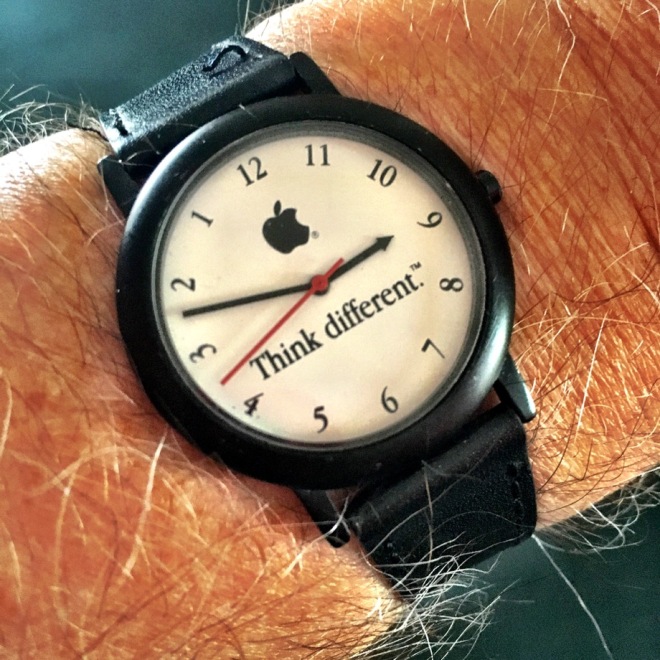 Even though it thought different [differently?], it was not smart. So I was glad to upgrade to the Series 1. 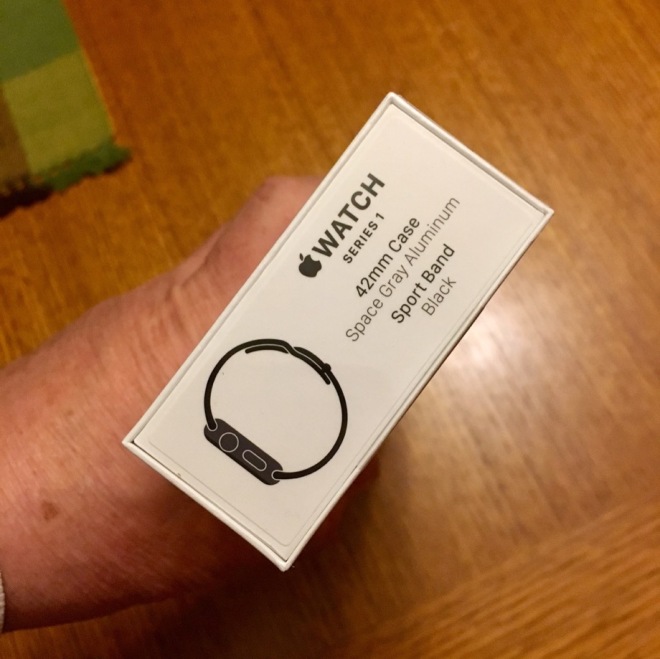 It has been a fun 11 months with the Watch Series 1. I use it primarily for notifications, a remote for playing audio from my iPhone 6s, and, in the last six months, walk workout fitness tracking. Having the watch has motivated me to get out and move more than I had been in many years, so I think it has been a good investment. 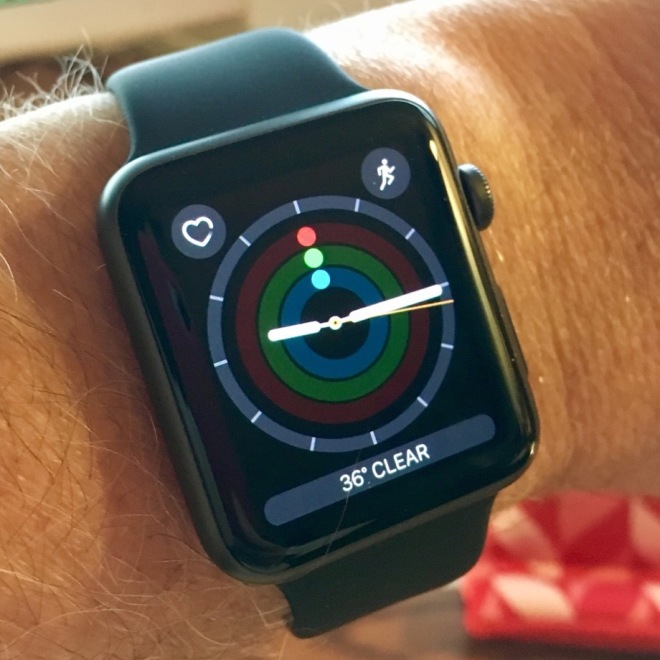 So, there you have it. I’ve incorporated the Watch into my daily routine. Now, another decision has to be made. Do I upgrade to the Series 3? And if so, do I go for LTE?